The morning that I walked from the organized chaos of Tokyo’s Tsukiji Fish Market and through the parking lot, I was startled to a stop by a wildly decorated truck. Inside the tinted windows was a chandelier and lots of stainless steel filigree. It was a rolling work of art. What I’d stumbled upon was a modest example of Dekotora, a Japanese car culture trend that has swept the country since the 70’s.

An original, popular movie spawned the fad and it continues more than 30 years later. In the original story, Torakku Yaro (in the movie, Truck Guys) follows a driver who rushes his garishly decorated truck all over Japan, usually in the service of a lovelorn couple. Today there are more than ten Truck Guys movies in circulation.

Originally Dekotora may have been created by workers fond of their transport vehicles or designed by hobbyists for special events. At first a northern fishing community phenomenon, trucks were created with neon or ultraviolet lights, extravagant paint jobs and stainless or golden exterior or interior parts. So it makes perfect sense I’d find one waiting to be loaded with the day’s catch at the world’s largest fish market.

Over the decades as the Japanese Dekotora fad continued and ready made parts were designed, adaptations were made from sightseeing buses or U.S. military vehicles. Today there’s an array of chop shops dedicated to creating specialized trucks with catalogs full of products ready to install. Glimpse inside and you might find TV monitors, Louis Vuitton monogrammed upholstery, bubble injected gear shifts – the list is only limited by the owners imagination.

It’s easy to say that the Japanese car culture started with a movie. There’s probably as many inspirations as there are fans who’ve ever customized a car or dreamed of it. Traversing the U.S. you’re lucky to get a glimpse of an embellished car. Japan’s flashy cars obsession is a national pastime and they’ve  got a cool name for it, Dekortora. 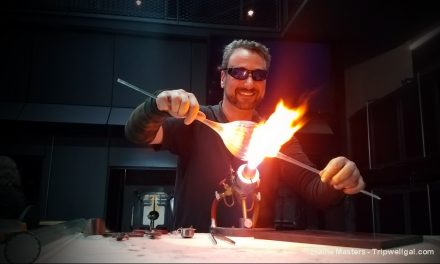 Want to Escape the Summer Heat? 5 Places You Should See 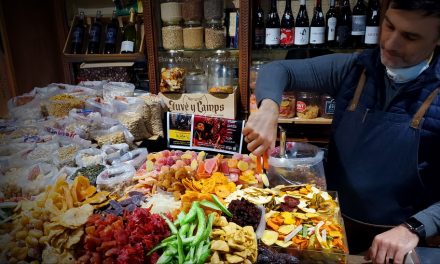 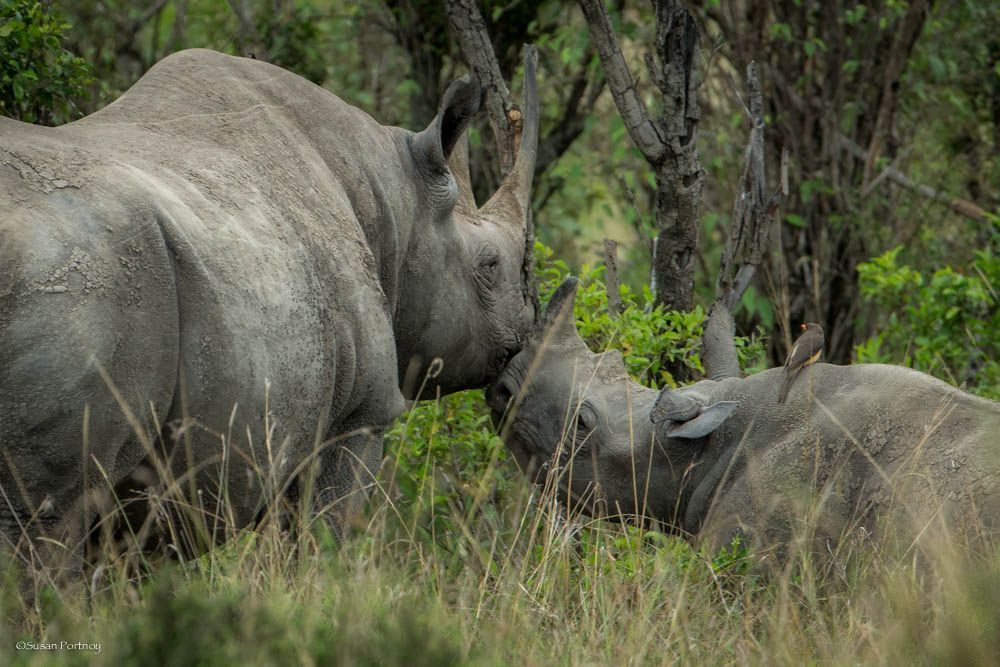 Finite – Save Just One Rhino