Guns in airports – Is Mom packing? 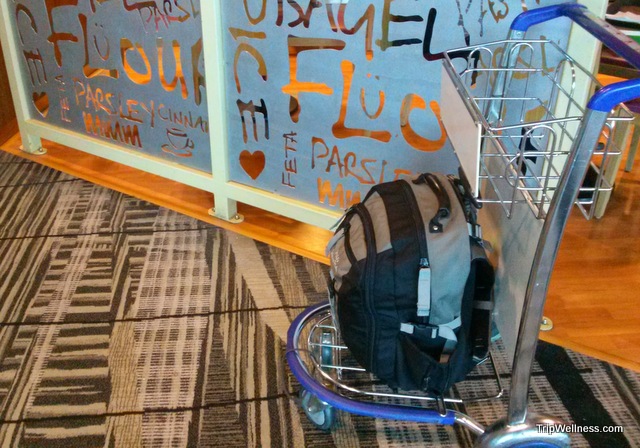 In a country where shootings at schools, delis and neighborhoods claim lives almost weekly – it turns out that not only criminals have been packing, it’s home owners, students and travelers with guns in airports.

Not since the Wild West have so many fallen for so little reason and although statistics are hard to quantify, it appears that carrying a loaded fire-arm has become a casual habit  in the United States. Now, TSA has released findings on a record number of confiscated guns from carry-ons. Travel is stressful enough without worrying about people walking the concourse with ballistic weapons in their backpacks and purses.

TSA has found more guns in airports in the first five months of 2014 than in past full years. These aren’t terrorists or foreign nationals sneaking bullets in their baggage, its often done with no apparent malice by moms, dads and frequent fliers who forget they’re carrying. The fines can be hefty for such absent mindedness – from $250 to $11 grand.

Worried about concealed guns in airports?

Since the TSA is finding the most guns in the most gun-friendly states, if you’re concerned then consider avoiding flying into and out of states with the most lax gun laws. The top ten states include: Alaska, Arizona, Florida, Idaho, Kentucky, Montana, New Mexico and Texas. Just know before you go.

Turns out that eighty percent of TSA-confiscated guns are loaded, so, for safety sake, convince your neighbors, friends and spouses that they should follow the National Rifle Association’s suggestion to keep their firearms unloaded until they need to use them. I don’t even want to think about how many loaded of those guns are left unlocked. Gun toting owners could lose their gun altogether if it’s confiscated at the airport. TSA isn’t required to return them or allow you to pack them in checked in baggage.

Concerned about making it into that hard-won bargain seat on your flight to see the family? Leave your gun safely stowed at home or at least packed before you leave for the airport.

Baggage fees are nothing compared to the fines or inconveniences suffered for carrying a gun into secure areas. Your carrier is not likely to be compassionate about re-issuing or refunding a ticket for a missed flight because you were detained or worse arrested, trying to get through airport security with a fire arm in your carry on. 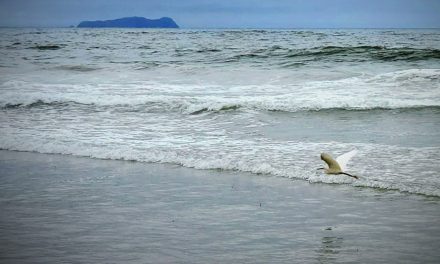 How to Capture the Best Beach Time Benefits – Virtual and Real

How to reduce stress for airline arrivals and driving destinations