Health from the sun – Alaska, sun holidays and the human spirit 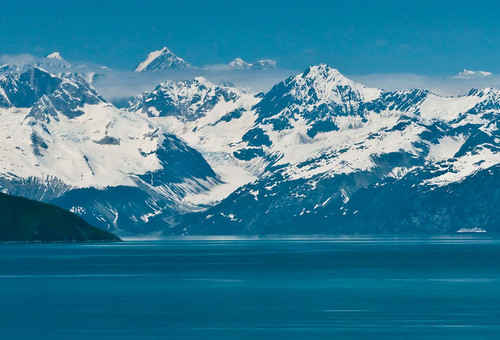 If you’ve ever spent much time in Alaska, especially the rain forests of the Southeast region, the idea of a sun holiday might not be a mystery.

While working for a couple of years in Ketchikan, I learned that taking a week off every few months to return to the lower 48 was almost mandated. Over four years in Juneau, where it would rain in a variety of degrees from October into early summer, I learned that rare days of sunshine called for special dispensations. The Governor must’ve know the benefits to health from the sun and would announce a ‘sun holiday.’ State offices would close early. Stores downtown would lock up and post ‘Sun Holiday’ on the front door.

Those of us who could would head out the road to hike and fish. That was during the winter and fall months. When summer arrived in earnest, the rain stopped and there was sunlight for more than 14 hours. It wasn’t unusual to pack a picnic dinner and hang out until midnight, when twilight and eyelids began to fall. The sunlight brought more energy and clarity.

Ever wondered why Alaska Airlines leads to so many tropical destinations?

During my time in Alaska generous vacation leaves were necessary to alleviate ‘cabin fever’ – a real malady that could lead to all manners of substance abuse. Many of the smaller towns along the Inside Passage had more bars than any other establishments. It wasn’t unusual for them to stay open till dawn when a cleaning crew would sweep through before the breakfast drinkers began arriving. Not the healthiest schedule, but for those of us not as inclined towards liquid courage, flying south to Hawaii and Mexico became a routine temptation, if not a necessity.

It’s easy to forget how important sunlight is to the human spirit.

A pair of Americans released after solitary confinement for two years in Iran, have spoken about how important a patch of sky and light was to their sanity. “There was a window,” says Shane Bauer, “Just having that light come in, seeing the light move across the cell, seeing what time of day it was…. Without those windows, I wouldn’t have had the sound of ravens, the rare breezes, or the drops of rain that I let wash over my face some nights. When, after five weeks, my knees buckled and I fell to the ground utterly broken, sobbing and rocking to the beat of my heart, it was the patch of sunlight that brought me back.”*

Lack of sunlight has been linked to depression and disease, to fighting multiple sclerosis, alleviating menopausal symptoms and a deficiency of Vitamin D which can lead to Rickets.  Poor sleep has even been linked to lack of sunlight. One doctor professes that being close to a window, in shade but with roughly 1000-2000 lux for 6 to 8 hours of sunlight, helps the body rest better and longer. **

Today I live in San Diego, at the southwestern end of America from my Alaska sojourn. It’s considered one of the most perfect climates to call home or to take a vacation. Yet here too the population feels the need to adjust to the lack of sun for long weeks of the year. What’s euphemistically been called ‘May Gray’ or ‘June Gloom’ blankets the coastal communities with a thick marine layer for long hours or weeks. Sunsets are buried in dense clouds and a cold mist hangs in the air.

The antidote is nearby.

It’s easy to balance out the effects with a little planning as residents head inland just a few miles to find sunshine and spikes in temperature. I feel for the less fortunate tourists determined to splash in the ocean during the few days of vacation they’ve dedicated to our ‘perfect climate’.

It’s a know-before-you-go scenario when planning any trip.

Allow flexibility to make sure your family and friends are in on the possibility that a change of plans from beach to inland diversion is what the doctor would order. Make sure that boosting your health from the sun is part of your regular routine. 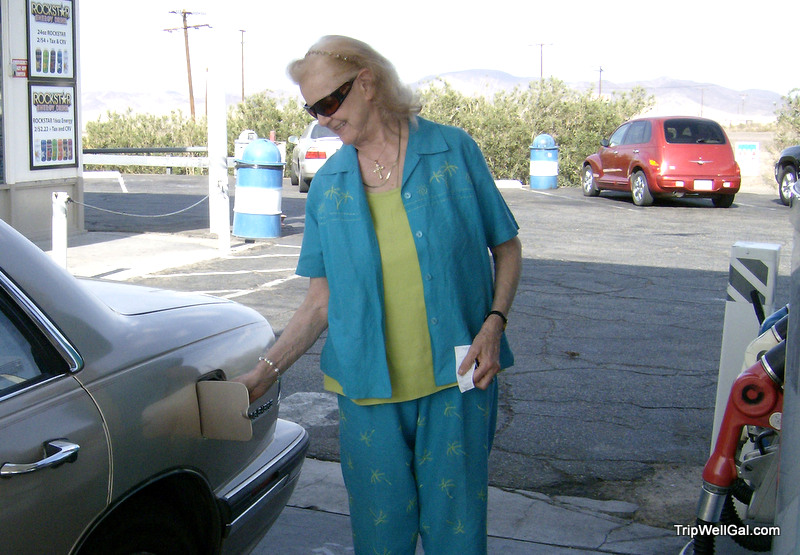 Get out while you can! 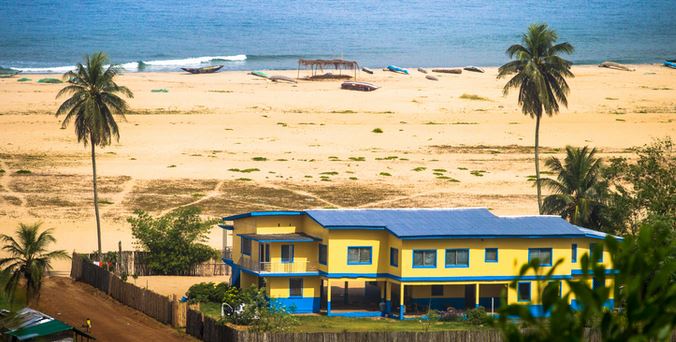