Aztlan, the mythical region where the Aztecs first emerged and then migrated south to resettle. Aztlan, the lands annexed by the United States after the Mexican-American War of 1946. Aztlan, a rallying reminder of the La Raza movement seeking better conditions in the lands now deemed America. All this and more is memorialized in passionate brushstrokes on the concrete pilings holding San Diego’s Coronado Bridge. Across Barrio Logan powerful murals stand proud, too often part of hidden San Diego. One representation of Aztlan which crossed the current American Southwest.

Once the neighborhood contained the “second largest Chicano Barrio community on the west coast, with a population of almost twenty thousand.*” It stretched all the way to the bay with a community pier constructed as a WPN project in the 1930’s.

When the U.S. Navy and defense industries moved in along the shores of San Diego Bay, Barrio Logan lost access to the waterfront, as well as housing and local businesses. Jobs came from shipping and supporting industries, and many remain today, but an tender truce remains as business and community interests still chafing from close proximity. Several of the murals in Chicano Park and under the Coronado Bridge.

The park was founded in the 1970’s and while some of the murals are being revitalized, new work is still added occasionally. Walk through the area and its easy to see the different graphic styles that have been applied over the decades. More recent additions include children’s murals, a recent homage to Frida Kahlo and other historical icons. If you get hungry walking the area, the neighborhood has several outstanding, casual dining spots and the huge Gonzalez Market has one of the largest selections of Mexican spices, chiles, cheeses and prepared foods this side of the border. The Coronado Bridge still casts a long shadow across the area. Chicano Park remains brightly defiant. Park benches may be peppered with street people but kids play hide and seek between the pilings. Family meetings and celebrations crowd in on weekends. Here’s an authentic reflection of the city’s Hispanic heritage, the highs and lows in vibrant contrast, not quite hidden San Diego.

Las Cuatro Milpas – has been around for decades. Expect lines and a short menu.

Ryan Brothers coffee roasters has been in the area for years and hosted the planning committee for the Barrio Logan signage.

More information about the history of the park and the murals inspirations: 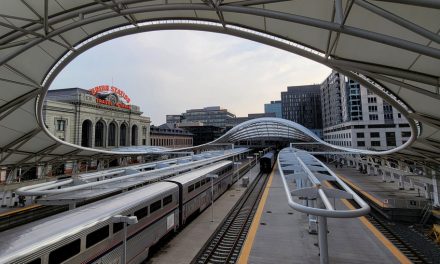