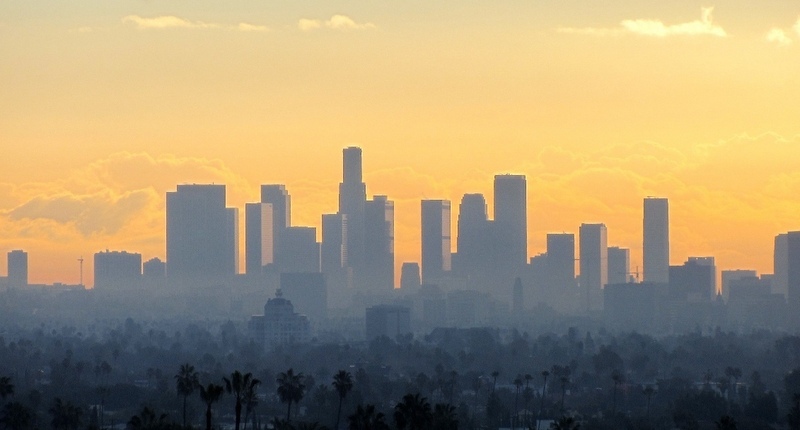 The Vogue photo cover showed Scarlett Johansson in vintage satin and Mark Ruffalo in spats! Satin and spats are one thing but where was this?! As I started investigating a veil lifted and the glimmer of 1920’s glamour came into focus. The Golden Age is polishing up once again in Los Angeles downtown. Before my research ended I would be sipping a cocktail at the bar where Scarlett and Mark posed. My big night out at the Cicada Club.

Los Angeles’ downtown constantly reinvents itself. Most of the once-fabulous vaudeville houses, movie theaters and bank buildings dodged a date with the wrecking ball. As the city center fell out of fashion many were boarded up, turned into low-rent lodging and storefront shops. Today new interest and money is reviving downtown. Broadway West is being born with luxury residences refashioned out of old buildings.

The Ace Hotel is open and serving the hipster crowd. Reconditioned movie houses are hosting premiers and parties. Office towers are filling with software company staffers and the trendy restaurants to feed them. The historic Oviatt Building is just one example and it rings with live music weekly in the Cicada Club, a 40’s style dance-hall carved out of the original haberdashery. Glimpse inside the Ace Hotel. Photo: Jason Karas via Trover

In the 1920’s Los Angeles was flush with money and an unprecedented number of buildings were under construction. One young man, James Oviatt, son of a blacksmith, found his wealth in men’s fashion. He’d visit Europe each year and attended the Exposition Internationale des Arts Decoratifs in Paris. It was the only time avant-garde ideas in architecture and the applied arts united in one place. Oviatt returned to California after commissioning the French glass maker, Rene Lalique to create a crystal chandelier and five glass elevator door panels. Oviatt took a hand in design as well, contributing his ideas in new furniture, lighting and fabrics for his own residence, the first Art Deco penthouse in Los Angeles.

When the Alexander-Oviatt haberdashery opened in 1928 wooden panels were removed from the front of the building and the public first saw the entry way. The overhang was created from over thirty-two tons of glass panels that were cut, etched, polished and painted before being installed by French artist Gaeton Jeannin and three engineers brought from Paris. It was a tour de force. Inside the Alexandria Hotel during the 2nd Thursday Art Walk in LA. Photo: Nicho Onufer via Trover

That lingers today and inspired the glam of the Vogue shoot. The ornate Oviatt Building is hopping with special events in the penthouse and the Cicada Club downstairs hosts dining and dancing most every Sunday night. While I can’t jitterbug, I bounced along with the crowd for a night I’ll never forget. The dance floor at the Cicada Club beneath the original Lalique chandelier.

You don’t have to be a fan of swing dancing or cocktails to enjoy the downtown Los Angeles renaissance. There are weekly tours and self-guided walks, new restaurants, bars and a walking concourse in the works.

This post is part of the Hipmunk City Love Project. As always all opinions are my own. 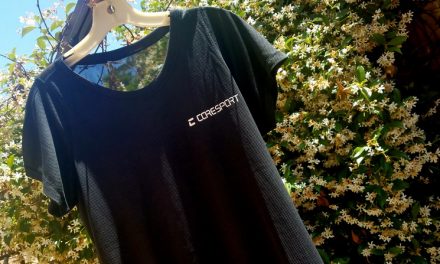 Exploring Inside Petra – Are Two or Four Legs Best?