Visiting a magical village on the Tequila Trail The Tequila Trail between Puerto Vallarta and Guadalajara rises into the hills past volcanic fields of tumbled boulders. With trucks and bus traffic it can be slow going but looking out the window and ruminating as the landscape shifts is a fine pastime. Soon neat rows of spiked Agave cactus cover the hills. You’ve entered the land where Tequila was born.

All of the Tequila in the world, about sixty million gallons a year, is produced in this region. In 1978 the “Appellation of Origin Tequila” was instituted. By decree no other agave-based drinks may be labeled as Tequila unless they come from the Mexcian states of Guanajuato, Nayarit, Micoacan and Tamulipas. If you love Margaritas or the sophisticated pleasures of sipping a fine vintage straight up, visiting the Unesco World Heritage Tequila region is a natural fit. In homage to the agave field workers

Long ago the native Natua would cook agave bulbs in stone ovens and ferment the liquid. The liquor was called Mexicalli. When the Spanish arrived they added a distillation process and eventually the drink was called Tequila, the name of the area where the best of the best agave was grown. Everything about making tequila is intense. Some would admit drinking it can be too, but I learned just how important process, aging and color are to the experience. My education began along the “Ruta del Tequila,” in the town at the heart of it all, less than an hour from Guadalajara. Spanish-colonial architecture dominates the central plaza with its modest church. An arched colonnade shades shops, bars and restaurants featuring all manners of tequila but my visit focused on Jose Cuervo and the oldest distillery in the Americas, Mundo Cuervo. Inside the gracious entry way, patios and sculpture-lined arcades spun off in several directions. There were tasting rooms, banquet rooms, a shop and a media center where we stopped to sit on church-style benches and watch a short film about the process and history of making Tequila. Then it was into the distillery itself. There was no mistaking it for anything but a working factory. The sweet, thick smell of roasting agave permeated everything. Dark corridors opened to stacks of giant agave bulbs waiting for pulping. Luckily my small group were led down into the recesses where ancient casks sat behind locked gates. One cask was tapped and soon we were sipping the finest, the ‘Reserva de Familia.’ I’ll be looking for that smooth, sensuous liquid in any Tequila I sip for the rest of my life! Casks in the basement of Mundo Cuervo

Next we walked a walled pathway to a pair of tall wooden doors. Our host asked me to knock three times and the heavy doors swung open as Mariachis sprang into song simultaneously. Such a sense of drama! One of the many sculptures in the Jose Cuervo Mundo Garden it was the entrance to a private park where tall trees offered shelter from the hot afternoon sun. Tall sculptures dotted the grounds and on the far side of the expanse a table was set for lunch. It was elegant, delicious and hard to leave. We had a train to catch so napping in that gracious space wasn’t an option. Into the town we strolled. Soon we joined locals in line at the train station. In a few moments the crowd broke into groups to board the different cars. My ticket was for the premier coach. Instead of benches, we sat at small tables and were invited to sip more tequila. As the steam train sprang to life, we toasted and played drinking games, even a version of bingo with dried corn kernels. On we rolled, past more hills full of the blue-green agave and finally into the grand city of Guadalajara. There are several ways to enjoy the Tequila Trail. If you can’t make it to the train or village, step into Guadalajara’s Te Quiero Tequila Museum. It’s packed with artwork inspired by the liquor and a gift shop full of temptations. Don’t miss the upstairs gallery. It’s not the Tequila Trail but there, from floor to ceiling, is a another world of Tequila. Looking for other things to do in the magical town of Tequila? Check out these Itineraries and activities. Here’s a post about more magic in Guadalajara too.

Thank you, NATJA, Secretaria de Turismo Estado de Jalisco, the team at Guadalajara Destino , Jose Cuervo, GDL Tours and especially, Sofia Velasquez of the Procesa Group for making this a chance of a lifetime experience.

Thank you also, Visit Mexico for pictures, where noted, and references.

I hope you enjoyed the tour! Please share. Pinables: 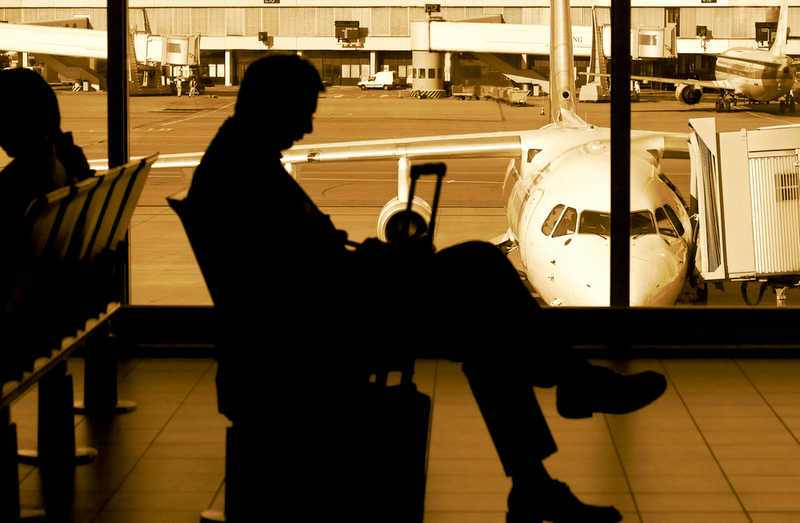 How to get through airport security lines faster 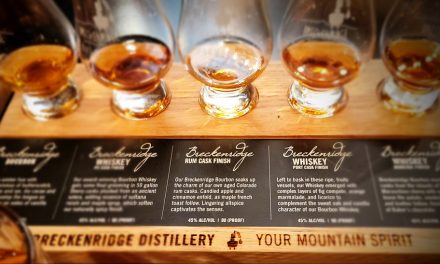 Where the best Breckenridge Colorado restaurants and bars shine