Married in the US – When love crosses borders 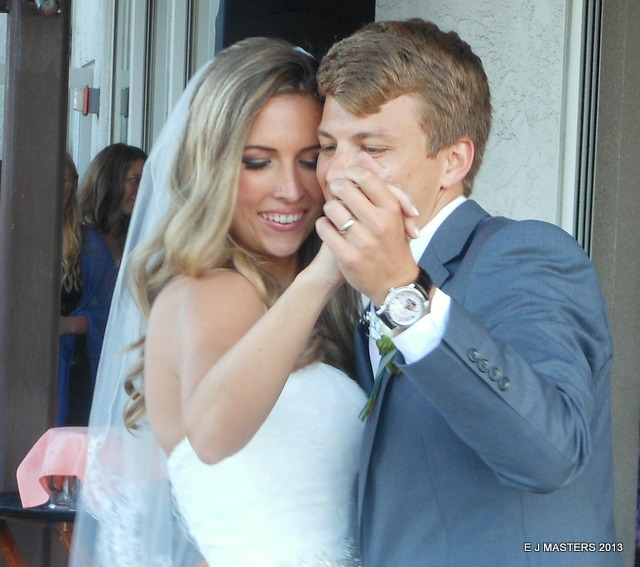 I’ve just toasted to Jeff and Vanessa’s future together. It was quite a wedding celebration; a full weekend whirl of parties, meals and preparation for the big event. For all the fun, I found myself reflecting on how much is involved when two citizens from different continents want to get married in the U.S.

The bride, a Brazilian beauty inside and out, has been in America for several years completing her education and gathering work experience. The groom, a Californian, has been toiling through med school in Los Angeles. In the years since they met, after adventures together on several continents, their easy alliance became evident to everyone. The wedding couldn’t have been more welcome and joyous.

It was as much an international affair as an inter-generational celebration. A flock of young Brazilian friends arrived at the Hotel Maya in Long Beach to lend a Latin flavor to the party. The rest of the small crowd included young couples with babies in tow, grandparents, aunts, uncles and business associates from several continents.

The families from North and South America had started bonding months before the ceremony. Americans learned a few phrases of Portuguese and the bride’s family expanded their English. Glasses clinked in toasts, dishes were passed, customs shared. The wonder of it, connecting while continents apart, escaped no one.

On the big day, the luminous couple exchanged vows, tended to everyone and exhausted, finally left for a short honeymoon before returning to work and the transition to married life. Before he left, Jeff admitted, “It’s not marriage that’s the big change, I see now that it’s babies that will be the biggest shift.”

Wise beyond his years, his plan, along with his bride, is to wait until his residency is complete before starting a family. It looks like their golden partnership will only get brighter.

However, it’s not so easy for every international marriage.

The course of true love did (not always) run smooth (with apologies to William Shakespeare) :

Couple number two has had a harder time crossing borders and blending their tribes. Beth and Dale, middle-aged and previously married, started their romance simply enough. They met at a meditation course and within a year, married in the US. Both over 45 years old, still there was the fresh anticipation and excitement of combining their lives and the French-Swiss bride moved into the groom’s California home. His teenage son was soon practicing his French at home where it was de rigeur.

What started smoothly enough soon became a struggle. Beth, with years of experience as a cosmetics industry executive in Europe, couldn’t find a position in recession torn America. Getting a work permit or extending a visa, even while married to a U.S. citizen in post-9-11, devolved into an unfortunate complication of delays and paperwork.

Dale, a software executive, was tied to work in the states. Soon their partnership took an unplanned shift as she returned to Europe. Their relationship began a new rhythm through distance, each long absence buffered by long-term visits.

It remains to be seen how they’ll bridge the miles and continue together. Family and friends on both sides of the world wait and support the effort, aided by Dale’s son who ventures to Switzerland every summer to continue his French fluency and explore his stepmother’s country.

I know that these are just anecdotal examples.  Other couples, each with their own challenges and opportunities have learned how to twist their lives into new shapes, embracing unplanned and unique challenges as best they can. Each difficulty can be bonding or an unraveling, as situations unfold.

When babies are involved, especially for couples living far from grandparents and the support a close family can offer, the heart strains further, but at its best, even with all the struggles, the results can be breathtaking.

I witnessed the wonderful potential of international marriage as a college graduate renting a room in Berkeley, California. Since my space was off the kitchen where everyone gathered in their modest Victorian home, I had a chance to spend some time with Satish, his wife Carol, and especially their son, Siddhartha. The boy’s name says it all. His mocha colored skin, black, curly hair and big, brown eyes drew everyone to him. Wise beyond his years in the way that 6 year olds can assume, Siddhartha already spoke three languages – Hindi, English and German.

The couple had married in the US. Satish, a scientist visiting from the Max Plank Institute near Berlin, was working at the Lawrence Livermore Laboratories. Siddhartha’s mother, a petite blonde from Chicago, taught art. The young boy was a charmer easily juggling different cultures and took in stride meals that mixed hot curries and papadam (Indian bread), alongside pesto and pasta. Today the family’s back in Germany and I can only imagine how the blending of their backgrounds continues to enrich their days with tolerance, broad emotional intelligence and intellectual expansion.

We live in a world where too often borders are strained and personal differences are stressed over our commonalities. Love it seems, even when struggling to grow across borders and especially if you get married in the US, may be the one of greatest opportunities that we have to build true alliances and create peace.

Have you had an international love affair? How did you keep it going? 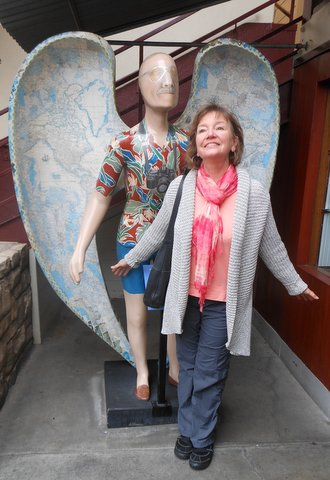 Take a vacation and be your own travel angel! 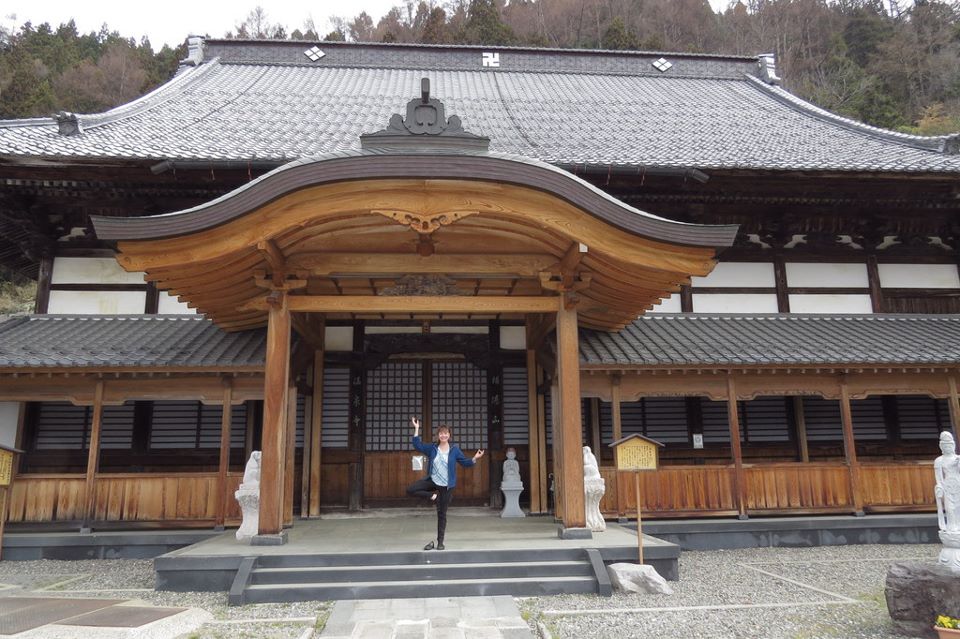 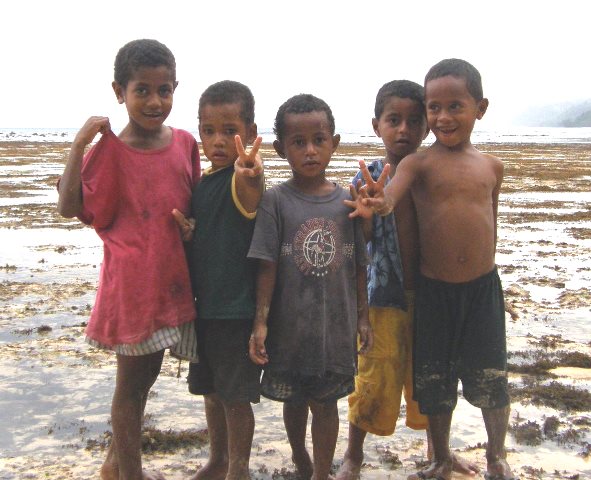