One might think that swimming with whale sharks would be exotic, mysterious and cool. In many ways it’s not. You have to go to great lengths to get into the water with a major pelagic. For some it means traveling to Antarctica and spending the equivalent of what a small house costs. For many it’s a cruise up Alaska’s Inside Passage where the water’s dangerously cold and at best you can kayak close to an iceberg and hope a whale surfaces.

I was gifted with the opportunity and today I swam with two whale sharks in the Sea of Cortez. It may sound dangerous but really the worst that could’ve happened was being whacked in the head with someone’s giant camera lens. This week I’ve been traveling from one dive spot to another with a small cabal of dedicated underwater photographers. They talk F-stops and ISO settings late into the night with a passion I marvel at. It wasn’t until I slipped into the water and paddled close to a feeding whale shark that I understood the lengths they’ll go to, the physical exertion, the dedication and patience they’ll expend to get the great shot.

I was there for another reason. I wanted to be close, to witness these large creatures in their native habitat. I would’ve been happy to watch from the boat, but in league with my compatriots got into the water with them. We had motored for over an hour into the shallow feeding waters of the natural bay where the whales feed. It wasn’t long before the circling boat spied one gulping up air and plankton nearby. Quickly, cameras ready, five divers at a time slipped into the water and paddled close to the creature.

The size of the mouth was shocking. As I swam in, it swerved close to me several times and just the breadth of the head is startling, especially as it suddenly moved into view from the  murky water. In a few seconds I was closer than expected and the whale kept moving closer, I back paddled careful not to touch. We looked, eye to eye for a second and she was gone.

I tell myself that the whale could’ve finished the encounter at any moment by diving down, but it was probably as befuddled as we were with how best to proceed. Perhaps it’s used to these puny, human creatures appearing quickly, paddling close and then disappearing again. It did continue circling near us for several minutes until with a swish of its tail it slipped further out into the bay. We scrambled back onto the boat exhilarated and exhausted. The sun was starting to set and the captain set us on a course to the port. I was satiated and felt a deep gratitude for the experience. As the others jumped in for one more pass, I stood on deck smiling and singing a little Sanskrit chant to Ganesh that I’m fond of, and the whale twisted away from the swimmers, up to my side of the boat, then forward out of view. I felt somehow acknowledged and so thankful.

It’s my hope that these experiences don’t only harvest great video or pictures that win awards or garner acclaim for their authors. This was a singular gift especially in a world of want and difficulty. We need these reminders that great beauty continues unabated and independent of banking crises or job security. We need photographers and artists to remind us that such connections continue to exist and are accessible, if only from a picture or a video. We are mostly made of water. We breathe the same air as that creature gulped. We too eat and need to keep moving to stay alive whether we have the chance to go swimming with whale sharks or not.

Last call – A travelers brush with life and death 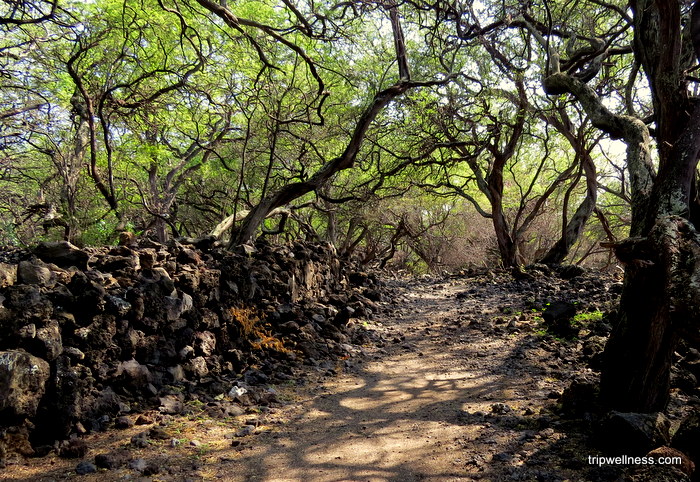