It’s a long drive. Ten hours behind the wheel in one day was a bit much (even with my Drivetime Yoga stretches).  We’d worn into a groove after 5 days on the road, and with 4 drivers, none of us were too fried. There were the obligatory stops for gas and refreshments in low lying villages. We got close enough to startle several sheep, who bolted then turned for their portrait. We snacked, found a great Indie rock station to listen to and took turns napping while whirling through the farmland.

On a perfect trip there’d have been time to hike one of the many trails we passed. We’d have had a day to wander the University at Dunedin, but we rolled into town in the late afternoon and decided to drive out the Otago Peninsula before checking into our hotel.

Near Pilot Beach, out the perilously narrow road skirting the bay, is the Albatross Center. The large birds favor the cliffs out there but we only spied the local terns and cliff dwelling black birds. It was satisfying though to wander the modest trails through the grass and interesting to visit with the photographers documenting the wildlife.

Penguins nest on a beach on the other side of the Peninsula. We kept driving over High Cliff Road, past rows of wildly thick pines to the car park above the beach. There is a lookout to the sand below. That was as far as we got in the dying light. The trail below wound through dunes to the sweep of sand. I wish I could say that I spied penguins strolling in from foraging to join their companions up the beach. Other hikers reported greeting many of them down there. I’ll just have to pay my respects the next time I get to Sea World.

Downtown Dunedin is packed with stately 1900’s stone architecture. With more time, I would have strolled through the Victorian train station, into several museums and done some tasting at Speights brewery. We only had energy for a late dinner and toasted our last night in New Zealand with a ‘handle’ draught (mug). The weather was turning misty and rain was moving in. It felt like a good time to exit New Zealand, but I take with me many discoveries and a longing to return with more time to wander. 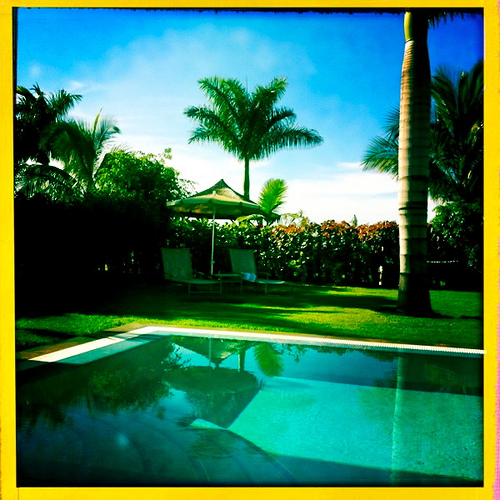 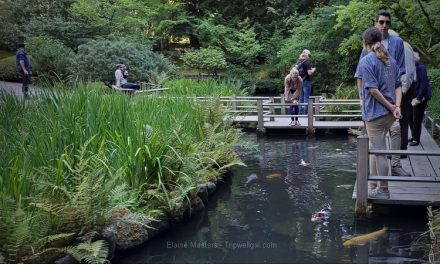 Beth Whitman travels with a passport making a difference