In Queenstown, we were inside the Rafting center on the corner of Shotover and Camp streets by 8 am. After a short introduction and signing away our insurance protections, we piled into a modest bus and drove out of town. Below the bridge over the Shotover River stood the Rafters building where we were measured, assigned equipment and changed into wetsuits, booties, and helmets. Then we drove off on a perilous van trip into the hills. Perilous because it followed the single lane dirt road that the early gold miners used on their way to panning the white water river and in our case, led to the launch site for our small rafts. The river was low yet the rapids promised thrills at the grade 4+.

Even in the small raft, I wasn’t anxious until one of our two guides was catapulted into the water. Perhaps he just wanted to cool down? The white water rapids were broken by long, quiet passages through the narrow gorge where we spied imported goats, now wild, and huge metal remnants from an early mining days.

I wasn’t particularly worried as the shouted instructions came, paddle hard, ok everybody down, or when we floated very quickly through a narrow tunnel. I was startled into fear when we hit the final rapids and found myself face down in white water, my legs flyin up and out of the raft. But I held on tightly and we all made it over the last hurtle. We settled quickly into a calm pool beyond but it took a good half hour for my heart to slow down. That’s what white water rafting is about! I’m still no adrenaline junkie but that was a fun rush.

We packed the car quickly and returned to the open road for the drive to Te Anu, our portal to the wonders of Milford Sound. I have friends who once spent an idyllic five weeks exploring New Zealand by car. It seemed extreme to me at the time, but as we drove through ever changing countryside, I realized the 6 days we had there were far too short. There are quiet explorations aplenty to fill simple weeks and I found myself envying the many car campers we passed on the road.

As a car camper you have many options for comfort. We passed vans labeled Wizards, Backpackers(sleeps 2 -6) , Brits, Jucy and my favorite option, the hybrid station wagon, Spaceship. I visited with a couple traveling by Spaceship ( Can’t say that everyday!) and they loved it. It’s a modest arrangement with everything you’d need to car camp. You only bring your personal necessities as there’s sleeping gear, a tiny fridge, a stove/oven, fold out table and awning. Were I to return, it’s an option I’d love to try as there are scores of beautiful campsites dotting the county side. As it was on this trip, we had to sadly scoot rapidly past all of them.

Which brings me to the scooting part – as a California commuter, it’s not unusual to cruise down a freeway at 70 mph. You can’t drive that way in New Zealand, as the roads are two lanes outside the urban areas. Driving on the left is an acquired skill and we often sprayed gravel, narrowly missing bridge railings or worse, in an effort to avoid oncoming traffic barreling towards us on the right. As a passenger, I often cringed with white knuckles, peering over steep drops just to my left. Drivetime Yoga breath work saved me from downing too many Tums! Still my white water adventure was the best. 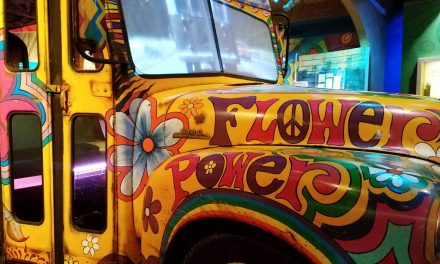 Get back! Tips for Your Woodstock Anniversary Trip 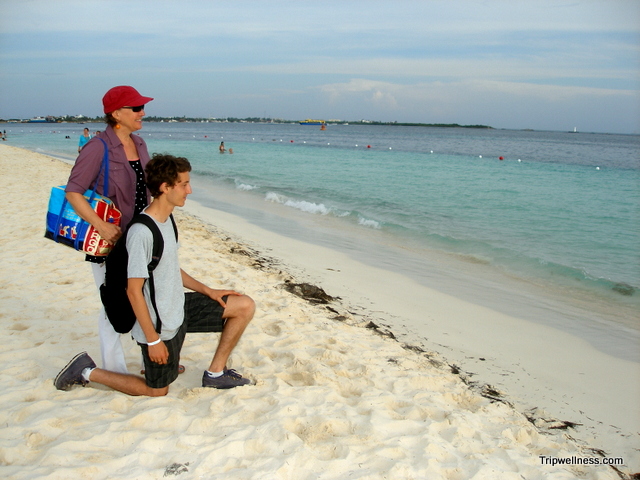