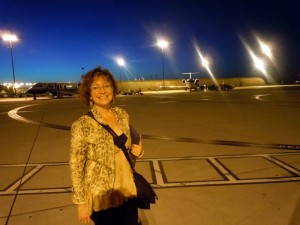 WORK: As I sit at my desk first thing on a fresh morning there’s a moment of crunch, a tightening, as I seek to focus on work. This morning I brought my hands to cover my eyes and squeezed my brow. Then stopped and took a breath and relaxed. There was a slight shift as I remembered the tasks of writing my first book years ago,Drivetime Yoga, and how I would stop the frenzy of activities to simply breathe and open to adventure.

Open up to what?

To something else, a subtler knowing, with nothing to do with religion but not exclusive of that either. It’s more about what works. Counter intuitively, in those first moments of work, instead of tightening up to take on tasks, I relax and listen deeply to what surfaces. That’s not to say there aren’t crunch times, but interspersing them with reflection, a pause in activity, can be very productive. With the book it was more fun and often surprising too. As I practiced the technique more often, it all came together.

THEATER: I encountered a similar technique in when I was working on stage. I practiced the Meisner technique with certain directors. Stanford Meisner would teach his actors to approach a new script with the utmost simplicity (Sanford Meisner on Acting

“Simply say the words” one director would remind me over and over again. Don’t do, let it be and stay open. We spent over a week sitting and saying the words – no inflection, no practiced pauses, just listening to each other and to the words. Those were some of the hardest rehearsals I ever had and the most fruitful. What I found was a whole different layer and approach to the character than I’d originally set upon and it was so much more fun and by closing night, one of my most satisfying roles (The Maids and Deathwatch: Two Plays

TRAVEL: The same idea can serve you well when traveling. We often set out on our journeys with dozens of expectations and extensive plans. While all good in preparation for the journey, doesn’t every adventure begin with that wisp of desire? You may have seen a movie set in a foreign land, read a travel memoir, raptly listened to a travelers stories and quietly began imagining yourself in those places. The longing then begins to root.

No trip goes well without preparation and that may be the next step. Before you know it, you’re stepping off an airplane and into the world you’d envisioned. All the planning is still within you but taking your eyes away from your itinerary, opening your ears to the sounds, smelling the place and stepping onto that foreign soil can only be experienced.

The opening up to that place, being present fully will lead to far richer memories, new friends, foods, options than you could ever have expected.

No matter what your task, your action, your plan, when the moment’s right, forget about doubling down for the moment. What awaits you may be wonder as you open to adventure. 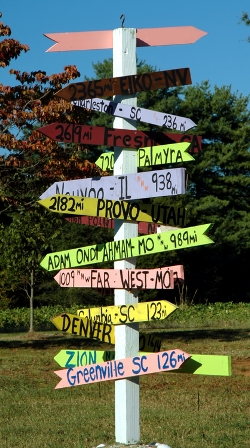 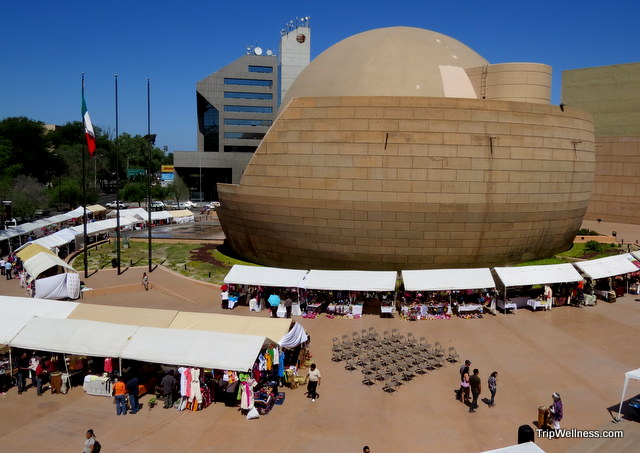