Twenty-five years ago, a twelve-foot concrete barrier divided Berlin in half. It was erected suddenly – dividing families, neighborhoods, everything. The Eastern side of the Berlin Wall was cement, colorless and the western side of the wall became bright with colorful graffiti. When it fell, pieces were collected and dispersed across the globe – some chunks of weathered, gray concrete, many washed in patterns and bright color. Those colors permeate a new exhibit at the Front Porch Gallery in Carlsbad, California, with artwork incorporating chunks of the wall in hopeful hues and treatments. Twenty five years ago when travel restrictions lifted suddenly on November 9th, East Berlin guards stepped aside. They had killed more than 130 people trying to escape over the 30 years of the barricade so the surrender began timidly then turned into a flood. People began to chip away at the Wall, many scrambled to the top triumphant and a torrent of East Berliners poured into the West.

The euphoria lasted a few months until the rigors of matching idealism and habit, poverty and opportunity dimmed the glow. Still the wall is not forgotten and where it once marked a lethal no man’s land today its path wends through upscale neighborhoods, between trendy apartment buildings and the entertainment hub of Potsdam.

Berlin has marked the anniversary with celebrations and one of the largest public art projects in Berlin’s history, the Lichtgrenze – a string of illuminated balloon sculptures.

LICHTGRENZE from Fall of the Wall 25 on Vimeo.

The wall is not forgotten in America either. Earlier this year, San Diegan artist, Jan Wier, was given many pieces by Wolfgang Duerr, a native Berliner, who commissioned artwork in remembrance. About six months ago Weir donated the pieces to Amber Irwin, one of  fifteen international artists all residing in San Diego and Los Angeles. Each was asked to pick pieces of the Wall and do what speaks to them. What emerged are wildly different works of art representing freedom, unity and beauty. The resulting collection encompasses sculptures, paintings, mosaics and graphics in 17 pieces at the Front Porch Gallery exhibit in Carlsbad until Jan. 5th, 2015, before beginning a national tour.

The pieces that came from the falling edifice represent a coming together of freedom, tolerance and unity. We can only hope that the fall of the Berlin Wall and its startling transformation can be an example to other walls dividing families and communities that exist today. To see the artwork created from pieces of the Berlin Wall:

Go to Germany and explore the trail of the Berlin Wall: 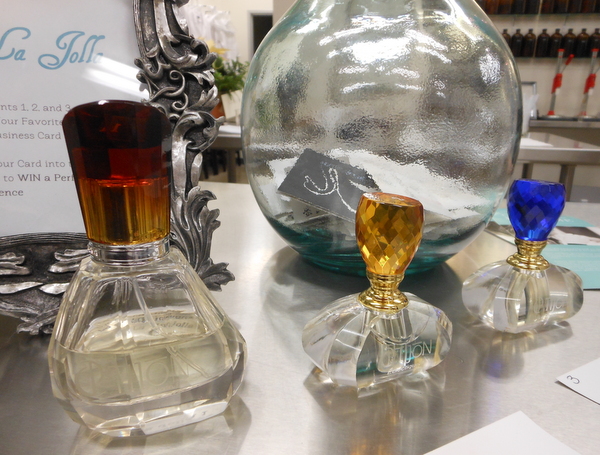 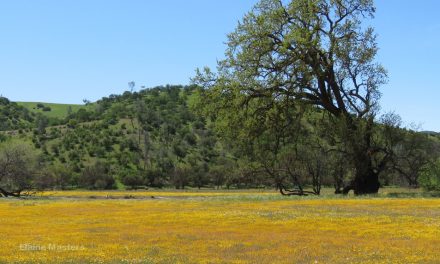 Get outside! The healing power of wildflowers and a scenic view 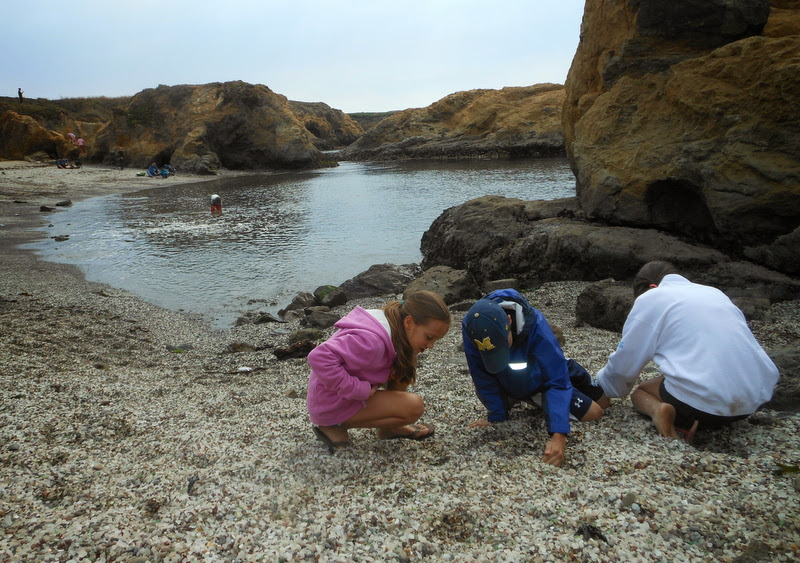 Give back get-aways – volunteerism part-time