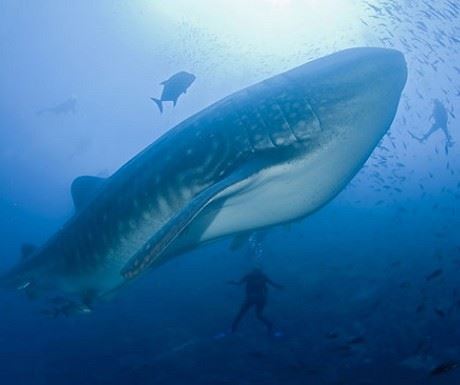 Cancun sits like a string of pearls along the Yucatan peninsula. The waters are brilliant shades of blue, beaches are perfect for strolling, and sunsets legendary. It’s what lies beneath the ocean’s surface that many find most exciting. That’s where I went swimming with whale sharks while boating off the coast of Isla Mujeres just outside of Cancun.

The massive creatures return to the Cancun area each year between May and September. Their name is somewhat misleading as they are related to sharks yet are filter feeders. They’re in the Cancun waters to gobble up plankton while repeatedly swallowing gallons of water into their gaping mouths. The mouths seem intimidating when you’re swimming close but as long as you keep your distance the encounter is perfectly safe. 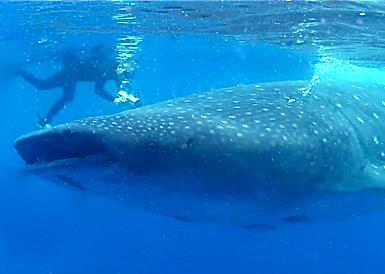 For most swimmers the idea of being a few feet from a feeding behemoth is daunting but the fear soon evaporates when you go with an experienced tour guide. There’s no guarantee that you’ll see the sharks either. We took a boat from Isla Mujeres early on two consecutive mornings, planning to wait through the day to find them. One day was filled with the fish, the next very few showed up.

It’s a long boat ride and sometimes rough. For that reason motion sickness medication is advised and take it before you get on the boat. For those of us lucky enough to avoid motion sickness, I’ve found having a mild and filling breakfast helps immensely. Waterproof sunscreen and reapplying it several times through the day is important. A hat helps – but bring one that won’t fly off as the boat speeds towards its destination. Other than that tour operators usually bring water, soda and a light snack, especially if they know you’ll be out for most of the day. They’re there to help you and always appreciate tips at the end of the trip. Safety for you and especially the whale sharks is paramount for the tour operators in the area.

Guidelines for swimming with Whale Sharks include:

Several ways to get close to the whale sharks from Cancun:

EcoColors Tours – fourteen years of experience and awarded Mexico’s Best Nature Tour by the Ministry of Tourism for their ecotourism, adventure tourism and environmental training.
Take the Cancun Ferry to Isla Mujeres and catch a whale shark tour with Ceviche Tours. They also operate under strict quality and sustainability standards. They’ll pick you up in Cancun, the Riviera Maya and Playa del Carmen.

In 2015 the festival, held July 18-24, includes an exhibition about the island, traditional dancing and delectable food. Stay at a nearby Cancun hotel and settle in for the fest. The festival benefits the Blue Realm Project and Amigos de Isla Contoy, two groups dedicated to conservation and education about marine life and ecotourism in the Mexican Caribbean.

If you enjoyed this, here’s more about swimming with Whale Sharks on the Pacific side of Mexico in the Sea of Cortez.

Written as part of the Hipmunk City Love Project. 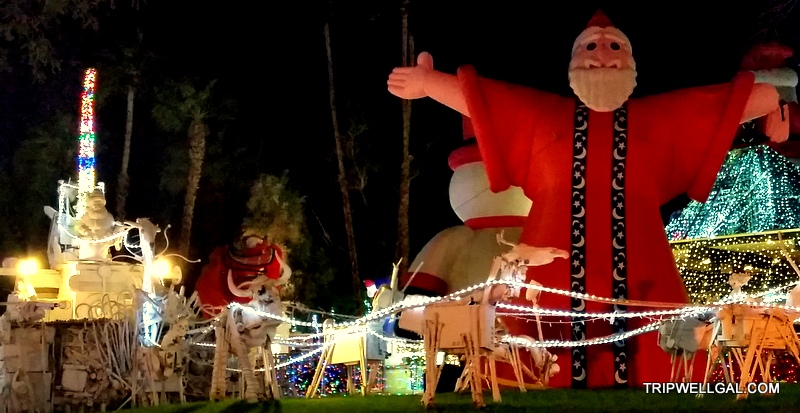 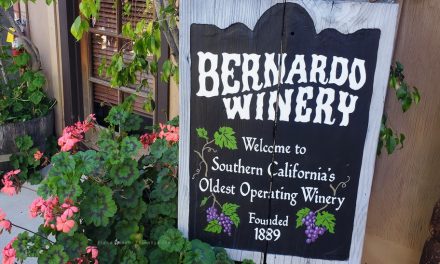 Why is the Bernardo Winery in San Diego Such a Secret?