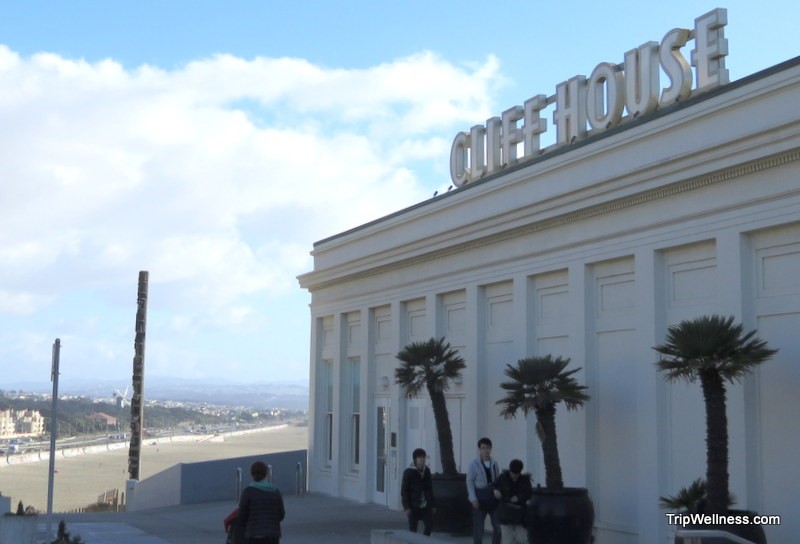 At the western edge of the continent, the edge of San Francisco, is a promontory – Land’s End. It rises from the mouth of the bay and curls to the south along a steep road to the long beach below. Should the weather favor you, make sure a visit is on your list of things to do in San Francisco.

Temperatures in the Avenues can be bracing and a cold mist hangs over the neighborhood much of the year. On sunny days the area glows, park trails beckon and the Cliff House waits with world-class views, a deep history and fine dining. 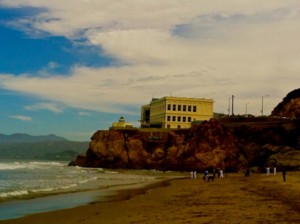 Looking up at the Cliff House – Kim Larson via Trover

My ties to the neighborhood started early. My parents would drop by to visit my Aunt and the kids were let loose. A few blocks away sat Sutro Park with its mysterious statues. We’d climb into the concrete edifice that used to house ammunition and make our way across the avenue to stop at Sutro Baths. I barely remember the place standing white and cool that spread out in a series of buildings across the rocky point.

Once inside we’d walk past mummies, Oriental artifacts, a gruesome collection of weapons confiscated from convicts and much more I don’t recall. The pools were still there but off limits.  If my older cousin had some cash we’d head down past the Cliff House to Playland by the Sea and slip past the jiggling, mechanical monster, Laughing Sal, ( you can see her at the Musee Mechanique in Fishermans Wharf now) and inside the cavernous Fun House. 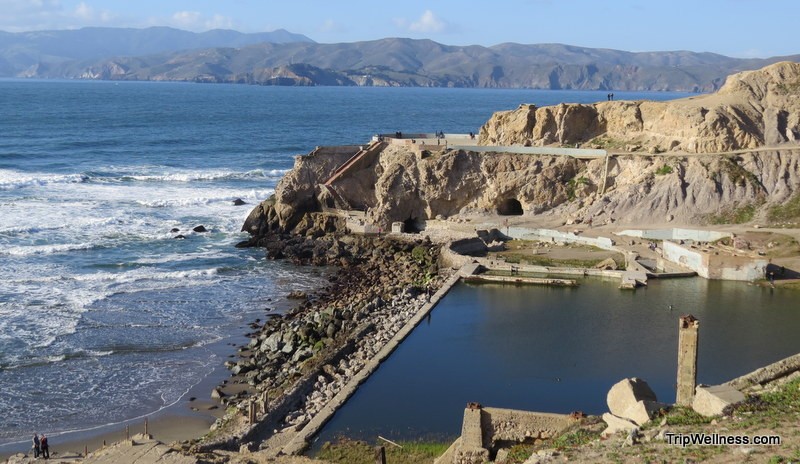 Today there are only remnants of Sutro’s. Trails lead through Land’s End and down to waves crashing below. What was once the holding pool for the baths remains with ridges that take hikers close to basking cormorants and oyster catchers. A large parking lot sits at the entrance and there’s a new visitors center. The small café, Louis,’ hasn’t changed much over the decades and it’s a cheaper eating option than the Cliff House but you’d be missing a lot if that’s as far as you venture. 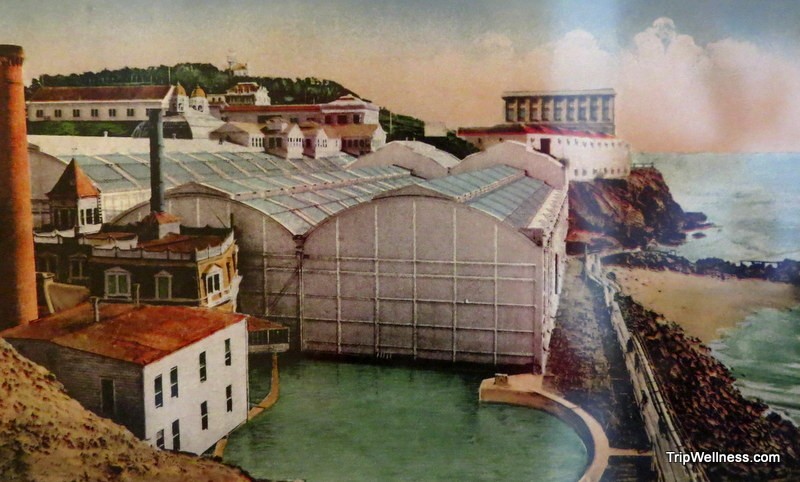 Sutro Baths as it once was.

In 1863 developers built the first Cliff House as a destination restaurant for city dwellers to take in dramatic views. Adolph Sutro, German engineer who made a fortune in Silver mining, built the baths in the early 19th century, a park, the Playland and even a small train to move people in and around. Storms and the 1907 earthquake have demolished the building more than once. 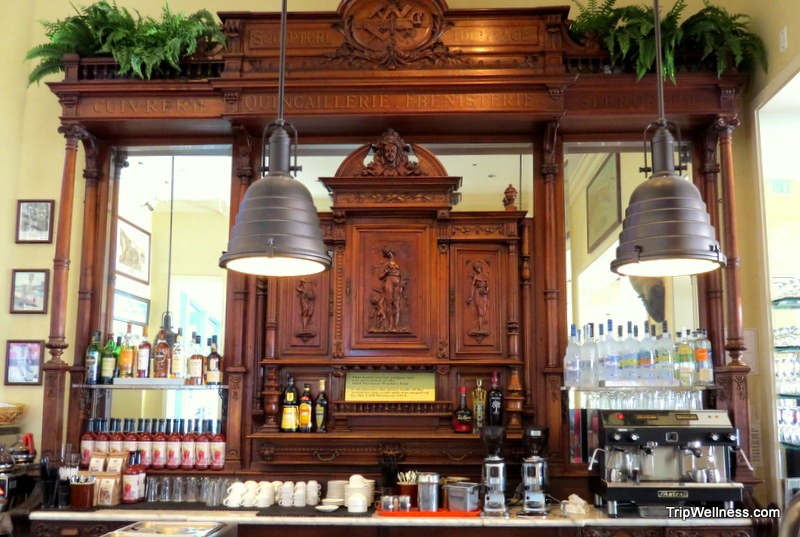 Dining room bar from the Paris Worlds Fair in 1907 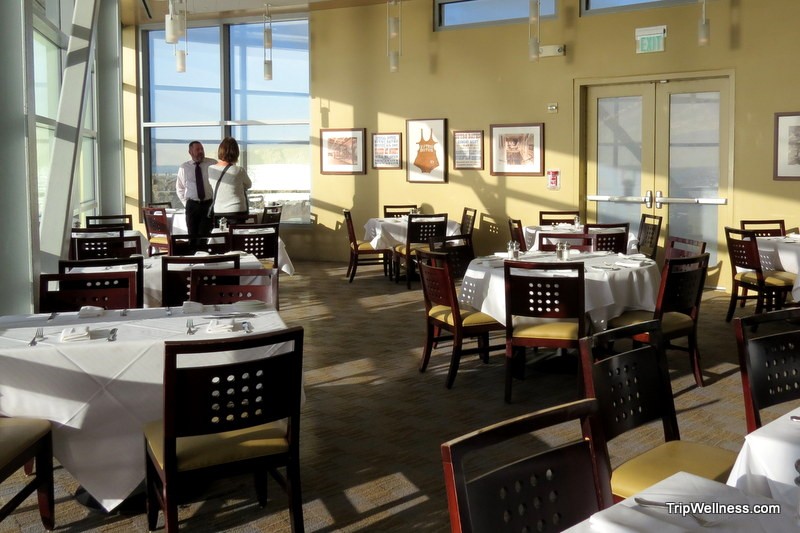 One of the Cliff House’s newly renovated dining rooms.

Today the Cliff House has been reborn by the Sutro family and trimmed to its original footprint. I was tickled to walk through with a manager and explore some of the history for myself. 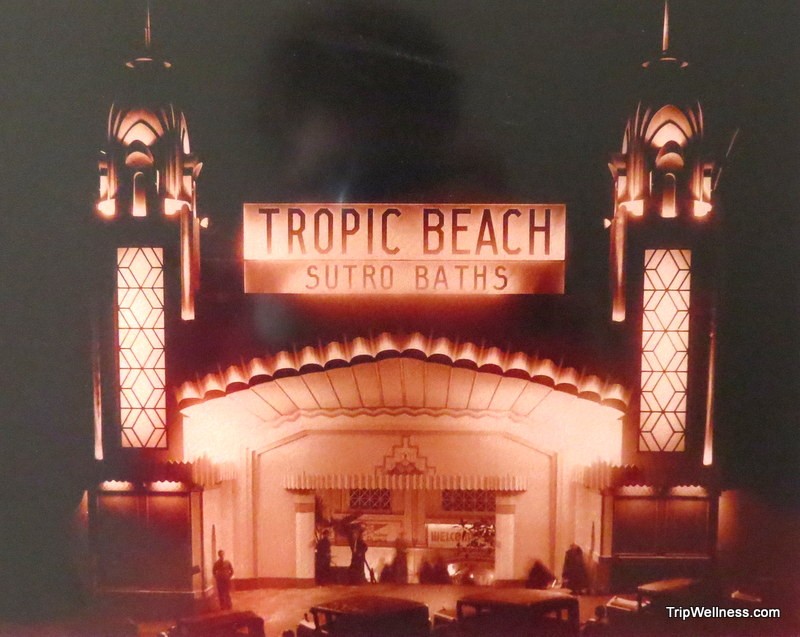 Nightclub at the beach. Check out the old cars! 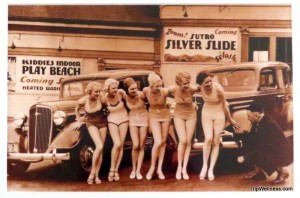 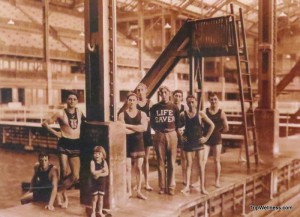 For your list of things to do in San Francisco:

Written as part of the Hipmunk City Love Project. As always the information and opinions are my own. 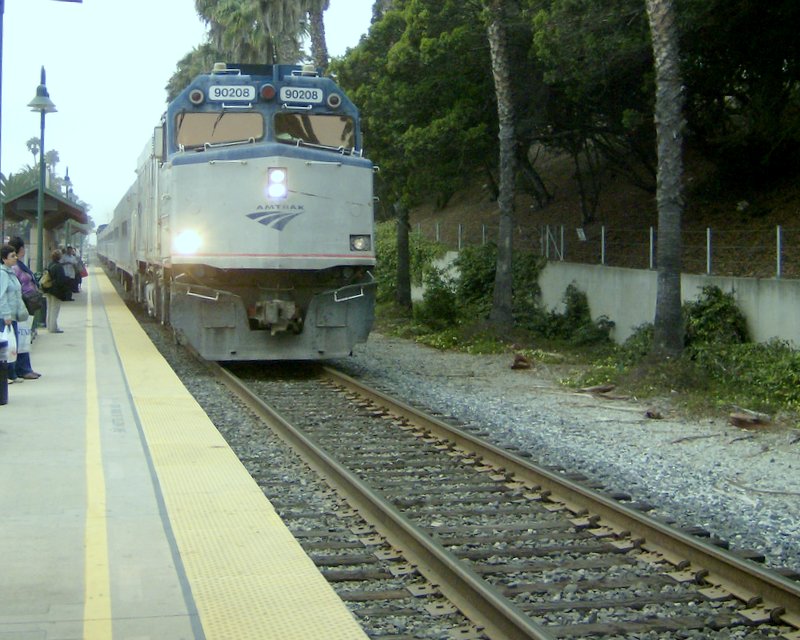