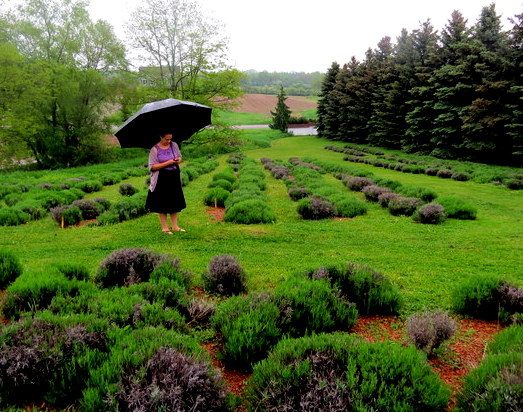 Strolling through a deep, green park or wandering through a building – which boosts your sense of well being?

It’s not much of a surprise, especially if you live and work in an urban environment, but expect a boost from being outside in green space. Flowers sprouting from median strips, pop-up parks adorning sidewalks, even growing miniature lavender farms – they all help us manage stress.  We just have to get outside often to reap the benefits.

Less mental distress and a higher life satisfaction are part of the perks detailed in a study published in the journal Psychological Science. Dr. Mathew White reported the results from the University of Exeter Medical School’s European Centre for Environment and Human Health in the UK. In an interview published by the Huffington Post, he said that, “We’ve found that living in an urban area with relatively high levels of green space can have a significantly positive impact on well being, roughly equal to a third of the impact of being married.” One couple who can attest to the benefits are Kevin and Abigail Beagle, owners of Weir’s Lane Lavender Farm and Apiary, about 40 miles from Toronto, Ontario. Kevin worked in Computer Software and Finance; Abigail, is a professor of economics. Both are deeply involved in green space and what can grow in it to reconfigure their life and well being from the ground up.

Kevin discovered that Lavender was a great antidote to anxiety. “If I had an early morning flight,” he says, “I would wake up a dozen times. The presentations were worth hundreds of thousands of dollars and I’d get wound up about that.” Luckily Abigail introduced him to Lavender spray to help him sleep and he found it worked like a charm. “So, when it came time to figure out what I was planting, I already had a belief system in place about Lavender.“

Moving from the boardroom to the field brought a harvest of challenges for the couple. They had to find plants tough enough to weather often severe winters and discovered the slope running from the farmhouse to the main street had the right degree of wind shelter for low lying Lavender plants. “Most people think Lavender is a delicate little flower but it’s really a hardy, robust plant. One of the reasons I put (the English and French) varieties out here was that I was already kind of the laughing stock of the West Flamborough agricultural community by not planting soybeans or corn. They’d say, what are you doing with Lavender? Whatever I planted here that could be seen from the road, I was going to make sure it was going to live.” Today that street cred has the Beagle’s laughing all the way to the bank.

They spend much of their time involved in the harvest, developing new uses for more than ten varieties of Lavender and have become bee keepers in the process. The showroom of products include lavender bunches, buds and candles. Of course, there’s a culinary line and many items for the home and body as well as our culinary line of lavender and honey products.

For those of us traveling often, Lavender spray, from organic and essential oil, is a great help in deterring bedbugs. That product line has been hard to keep on the shelf in the last year, Kevin confesses. It’s a problem he relishes, inhaling from a dried sprig before he steps back outside to the green hillside and the fields beyond that he and Abigail have turned into the Weir’s Lane Lavender and Apiary. The very picture of the life satisfaction scientists have quantified from enjoying green space often.

Backing out of a bad situation – Avoiding back pain from sitting 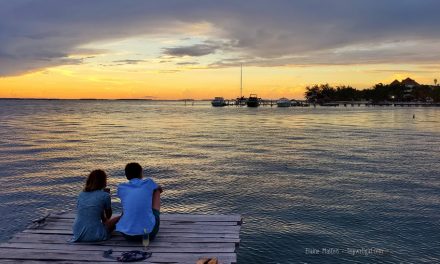 How To Be A Responsible Tourist And Travel Wisely 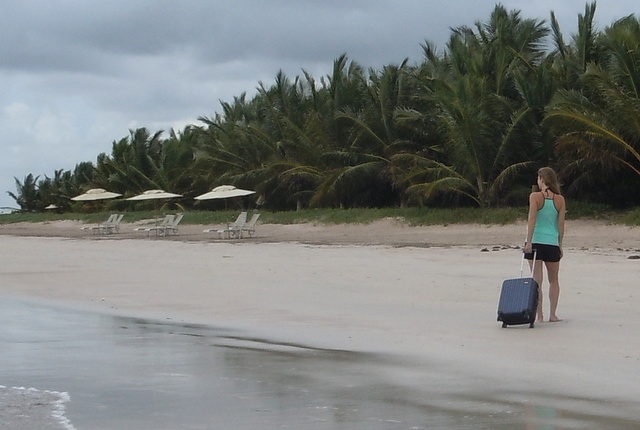 Seven travel packing tips to stay true to you